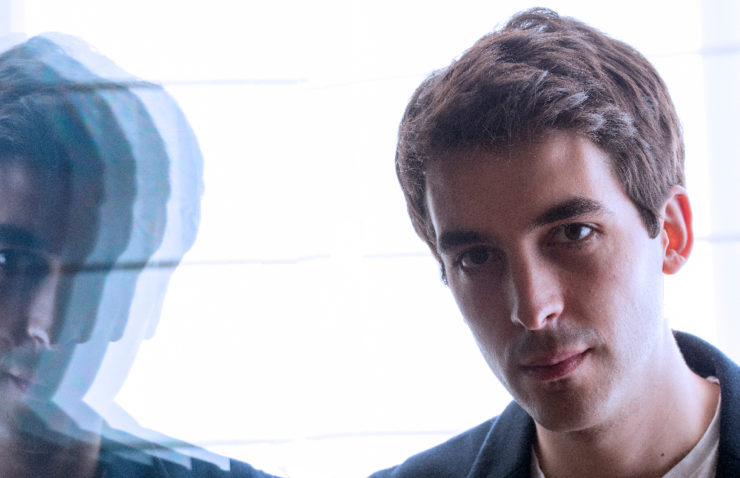 In order to assess the possibility of future collaborations with your fantastic orchestra, Mendialdua Music has the immense pleasure to introduce you to the conductor Asier Puga

“From the first meeting I was struck with his tenacity, professionalism and innate musicianship”. Peter Stark, Royal College of Music, London.

Asier Puga, new music and artistic director of the Chamber Orchestra of the Saragossa Auditorium – Enigma Group, one of the most renowned Spanish chamber orchestras focused on XXth century and contemporary music, as well as Ciklus Ensemble music director, is a former student of the Royal College of Music, where he obtained his master degree with the highest mark (Distinction), as well as conductor student of the London Sinfonietta Academy in 2016. Due to his great interest about contemporary music Asier has conducted the premiere of 50 works as much as in Spain and England, performing in several renowned halls, such as Kings Place, Palau de la Música de Valencia, Teatros del Canal (Madrid), etc…

Last summer Asier was invited to conduct one of the projects of the Music Camp Orchestra -a private orchestral project near London- in which he conducted Turangalîla by Messiaen, with Cynthia Millar (ondes Martenot) and John Reid (piano) as soloist.

Asier has worked regularly as assistant conductor with the maestro Robert Treviño. Their last collaboration together was the recording of the complete Beethoven symphonies cycle with the Malmö Symphony Orchestra. In case you consider necessary, Mr Treviño has kindly agreed to send you his feedback about his experience working with Asier.

If you need further information, do not hesitate to ask us.

We attached below several recordings of contemporary music conducted by Asier Puga:​